Champion 3YO Miler and impressive winner of the Gr1 Caulfield Guineas, Anacheeva has a solid stud record from small opportunities. With only a little more luck, Gr3 winner Ana Royale might have been a Gr1 winner, having placed in both the Gr1 Queensland Derby and Gr1 SAJC Scheweppes Oaks, while many of Anacheeva’s progeny are multiple city winners. For a fee of $3,300, Anacheeva represents an excellent chance for breeders on a tight budget to access a quality racehorse with a good progeny record.

Anacheeva showed promise early, winning a 2YO race and finishing fourth in the Gr1 Champagne Stakes, before his stellar 3YO season where he won three of his eight starts, the Gr1 Caulfield Guineas being the highlight, but he also picked up the Gr3 Caulfield Guineas Prelude, and the Listed Mitchell McKenzie Stakes, and was third in the Gr1 Australian Derby.

Anacheeva is by Gr1 July Cup winner Anabaa, sire of 88 stakes-winners including Anacheeva’s Gr1 Australian Derby-winning full brother Headturner. Anabaa was a versatile sire, and Anacheeva is showing the same ability to leave a range of progeny. Aside from Gr3 winner Ana Royale, Anacheeva has left horses like recent 2YO winners Anamova and The Housemaid, to sprinters like Hong Kong’s Nice Kick, versatile gallopers like Saucy Jack, Clean Acheeva, and Nacho Libre, through to tough stayers like five time winner Kothu Rotti who has won up to two miles.

Anacheeva is out of 2YO winning Zabeel mare Monroe Magic, who has been truly magic as a broodmare with four-stakes winners among her six winners. Gr1-winning full brothers Headturner and Anacheeva lead the bunch, followed by Gr1 Manawatu Sires’ Produce winner O’Marilyn, and Gr2 winner Kroner. This is the extensive New Zealand family that includes Viennetta, Golden Archer, Butterscotch, Mackintosh, and Tasman Dancer.

For a reasonable fee, Anacheeva is a top class racehorse who has a solid stud record from small numbers. His stock are versatile and he has crossed well with a wide range of broodmare sires. 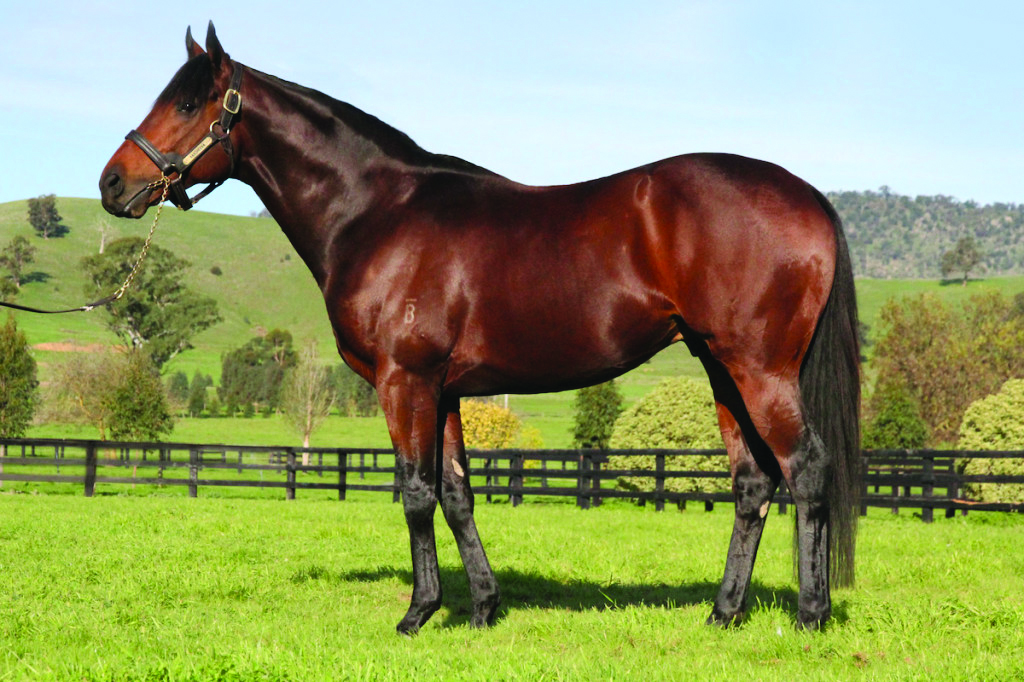