A Powerhouse Sprinter and the ONLY 3yo colt of his generation who measured up to weight-for-age (WFA) Gr.1 racing in the Autumn.

But he wasn’t just a phenomenal 3YO! In a stellar crop of colts, Star Turn drew first blood as a Spring 2YO in the Pierro Plate at Randwick before a 2nd to Flying Artie in the Blue Diamond Prelude in the Autumn. His only unplaced runs in a 12 start career were 5th and 6th in Blue Diamond and Golden Slipper respectively.

It’s not surprising that he was a pre-Christmas juvenile winner given his precocious pedigree. He is by Gr.1 Blue Diamond-winning Star Witness, who won 3 of his 4 2YO starts and is from 5-time Stakes winning sprinter Golden Delicious.

As a 3YO Star Turn returned for a Spring campaign with a dominant victory over Golden Slipper winner Capitalist in the San Domenico Stakes Gr.3 and was then sent to Melbourne, where he produced another brilliant burst of acceleration to win the WFA Gr.2 Schillaci Stakes against older horses (Malaguerra, Fell Swoop). He signed off with a credible third in the Gr.1 Coolmore Stud Stakes. Trainer John Hawkes put the result into perspective. “Give us the winner’s run and we win. Simple as that.”

He is passing this strength and precocity onto his progeny and Vinery repeatedly got reports from stud masters branding a Star Turn as their best foal of 2018. Only a small number of his first crop weanlings hit the sale rings in 2019, selling to $90,000 at the Magic Millions National Weanling Sale. Look out for those that were retained for the yearling sales, which will be on offer in 2020.

Star Turn is an excellent outcross option and has received phenomenal support from breeders, with full books in his first two seasons at stud. 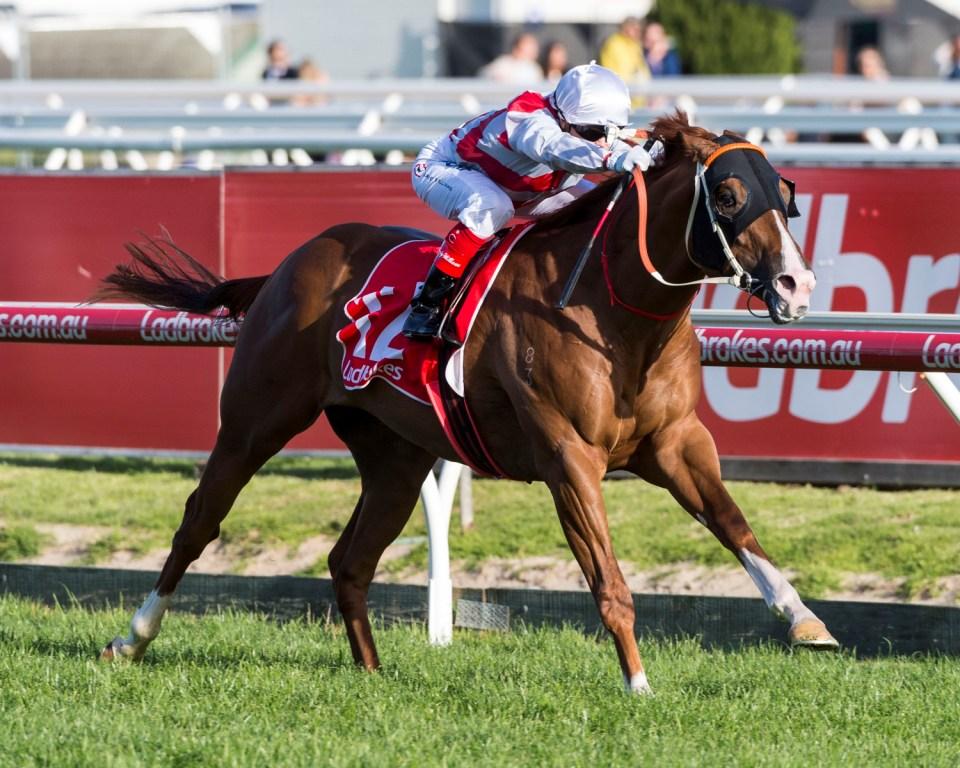