His third victory came in the Group 3 C S Hayes Stakes, defeating Cliff's Edge and Embellish, with the campaign culminating in victory in the Group 1 Australian Guineas from a wide draw.

Grunt returned as a four-year-old and effortlessly won the Group 1 Makybe Diva Stakes by two lengths. Subsequently beating home eight Group 1 winners in the process, he is ranked as elite among his generation having achieved a Timeform rating of 123.

The journey to success began in the Karaka sale ring where Cameron Cooke Bloodstock and and trainer Mick Price secured the colt for NZ$220,000 out of the Premier Yearling Sale.

Bred by Trelawney Stud, Grunt has a pedigree to match his sensational form on the track and prize purse of nearly $1.4 million.

From a stallion-making family, Grunt's dam Ruqqaya is a half-sister to New Zealand Horse of the Year and promising young sire Ocean Park. She is a two-time winner who has also produced stakes performer Addison, while further back this is the family of Group 1 winners Prince Kaapstad, Courtza and Madison County.

Like promising young stallion Dundeel, Grunt carries Zabeel on his dam side and is free of Danzig blood.

Grunt is one of 14 Group 1 winners by dominant New Zealand sire O'Reilly, whose sons Alamosa and Shamexpress have sired six Group winners, including three Group 1 winners. 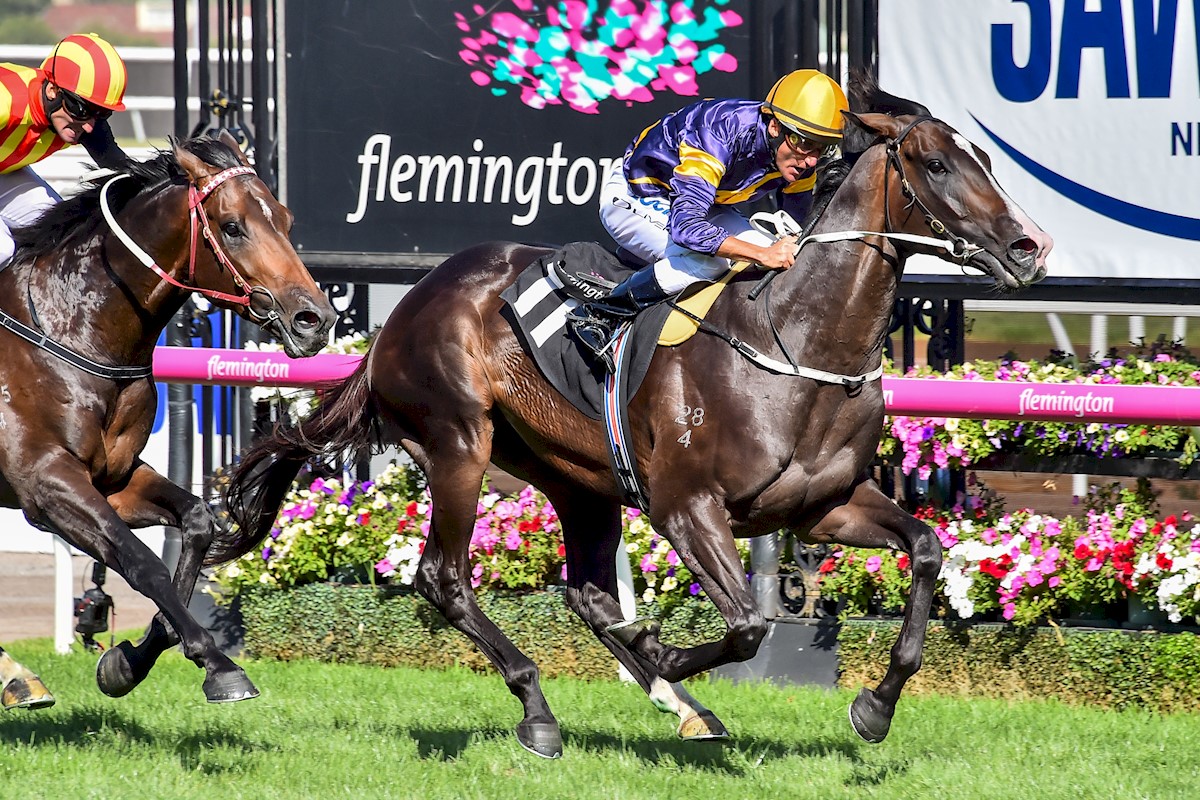