The Sunday Silence sire line is one of the most powerful in the world and has been added to the 2019 Aquis Farm stallion roster with the addition of the dual Gr.1 winning sprinter Brave Smash (Jpn).

Purchased from Japan as a tried horse by Australian Bloodstock in 2017, Brave Smash arrived with the reputation of being a serious sprinter and quickly made his mark finishing third in the inaugural $10million the Everest behind Redzel and Vega Magic.

He competed consistently at the top level winning the Gr.1 MRC Futurity Stakes (WFA 1400m), defeating Tosen Stardom, Showtime and Humidor before recording the quickest ever time by a male in the Gr.1 MVRC Manikato Stakes (WFA 1200m), a quicker time than Chautauqua, Redoute’s Choice, Lankan Rupee, Buffering and Sepoy.

The best offspring of Tosen Phantom, Brave Smash is a grand-son of legendary sire Sunday Silence from the female family of Japanese Champions and Gr.1 winners Daiwa Scarlet, Daiwa Major and Vermilion. 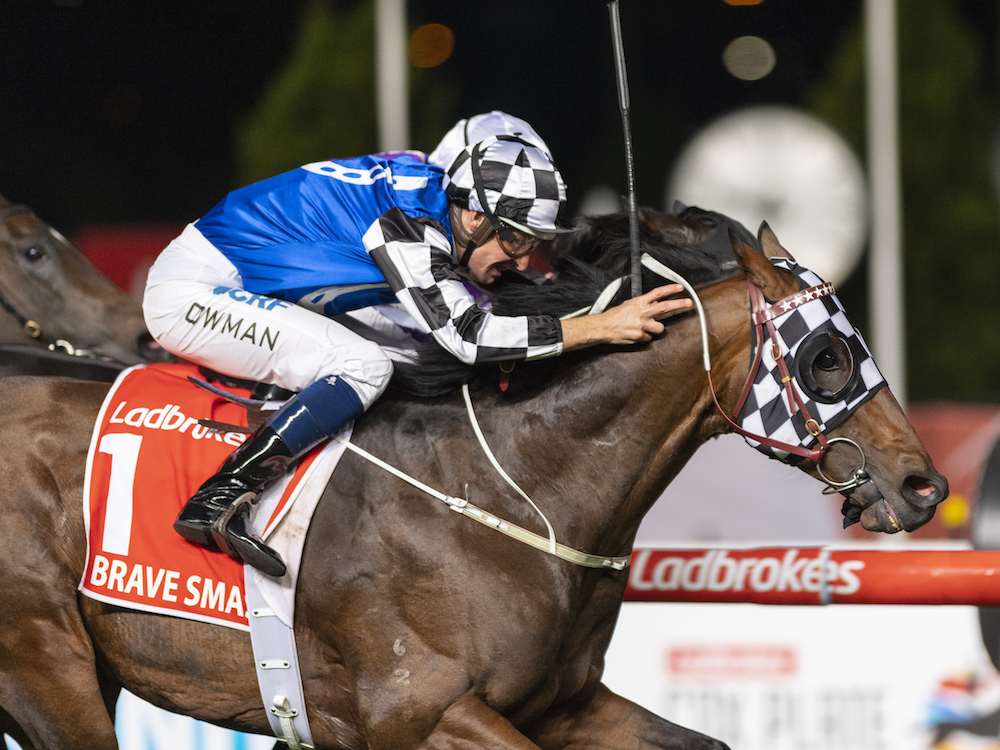