By champion sire Snitzel, Trapeze Artist was the Champion 3YO Colt in Australia last season and has earned in excess of $5.5 million.

“Trapeze Artist is without question one of the most decorated & best credentialled horses to retire to stud in years. A multiple record-breaking sprinter, a 3yo that dominated his elders at WFA level and by the Champion sire in Snitzel. I can’t think of an Australian colt to retire this season with anywhere near the level of Trapeze Artist’s achievements,” said Widden’s Antony Thompson. 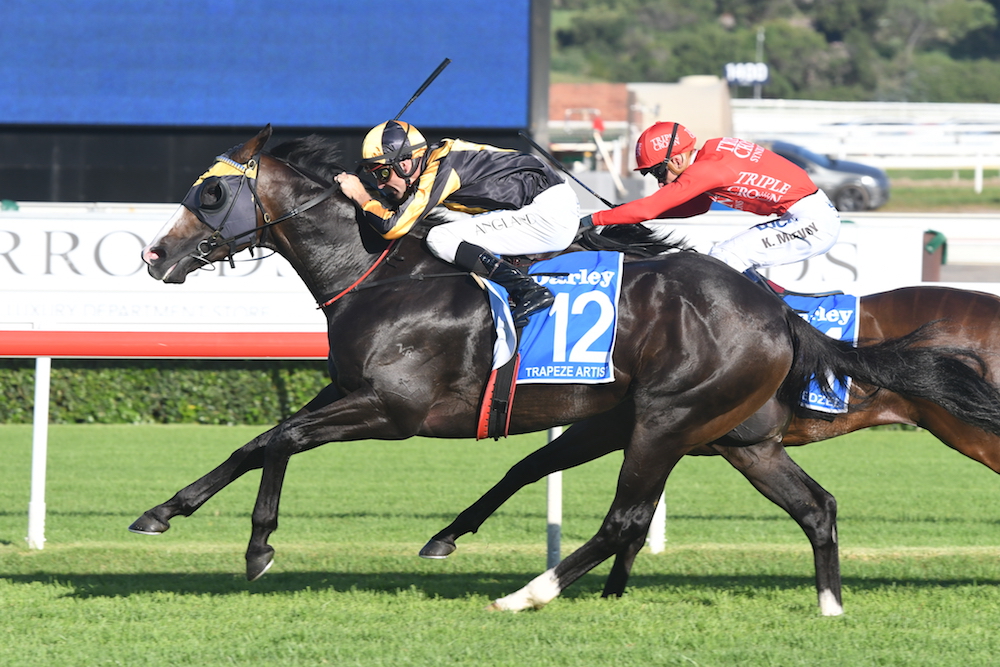