Take a glance at Prized Icon and it’s easy to see why Kooringal Stud is so excited to have added the dual Group 1 winner to its stallion roster.

But it’s much more than Prized Icon’s stunning looks that has Kooringal gazing to the future with great confidence. The superbly bred son of More Than Ready arrived at the renowned Wagga-based thoroughbred nursery with a glowing list of achievements to his name.

Prized Icon proved to be a precocious juvenile who went on to win a Classic at three and excel at Group 1 weight-for-age grade as a four and five-year-old. His prizemoney tally of more than $2.1 million earned him a place among the elite performers of his era.

Prized Icon made an instant impact on the racetrack, finishing stakes placed on debut over 1000 metres behind subsequent Golden Slipper winner Capitalist. Racing at stakes level six times from seven appearances as a two-year-old, Prized Icon never missed a place and highlighted the season with a Group 1 win in the Champagne Stakes at Randwick.

In achieving this feat Prized Icon became the first horse in history to complete the Fernhill Handicap-Champagne Stakes double.

He then proved himself a three-year-old of the highest calibre with a barnstorming two-and-a-half length win in the time-honoured Victoria Derby at Flemington.

Prized Icon bears a remarkable resemblance to his champion sire More Than Ready whose amazing stud record features 1,767 winners, including 192 in stakes company and 21 at Group 1 level. And More Than Ready has already stamped himself as a sire of sires through his ill-fated son Sebring and boom Queenslander Better Than Ready.

Danehill figures prominently in Prized Icon’s pedigree through his dam Tropical Affair, who also claimed a stakes win as a two-year-old.

Prized Icon will stand at an introductory fee of $11,000 inc GST and join proven Group 1 sires Duporth and Magic Albert as well as The Brothers War (USA) at Kooringal in 2019. 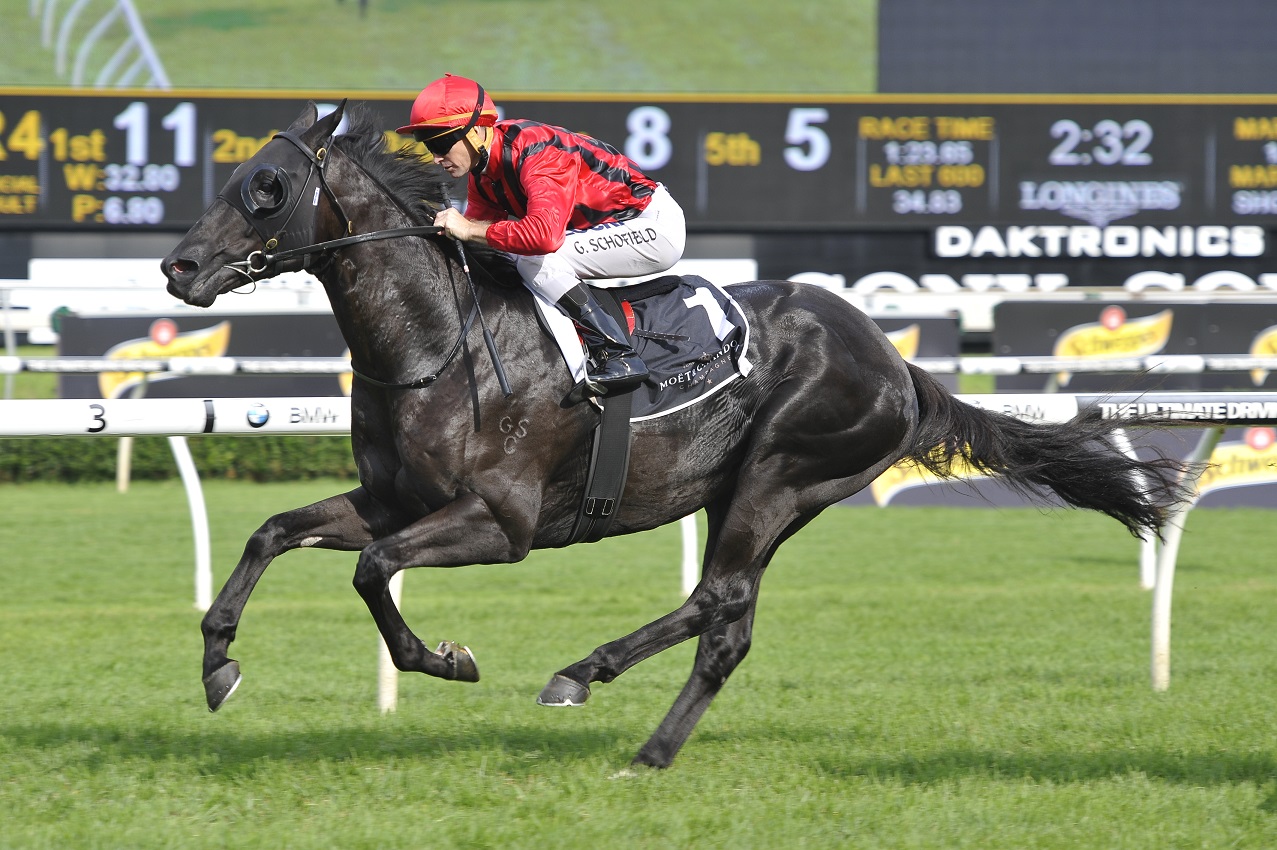